This innovation has been successfully implemented in three districts (Gulu, Kitgum and Pader) in northern Uganda. Results are published in the Lancet Global health journal https://pubmed.ncbi.nlm.nih.gov/32035035/ 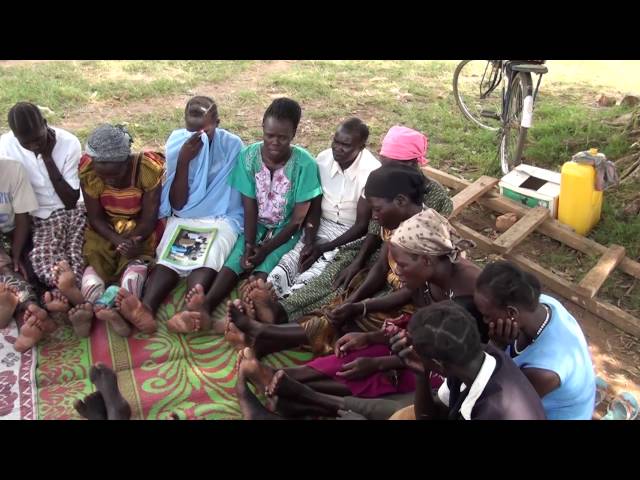 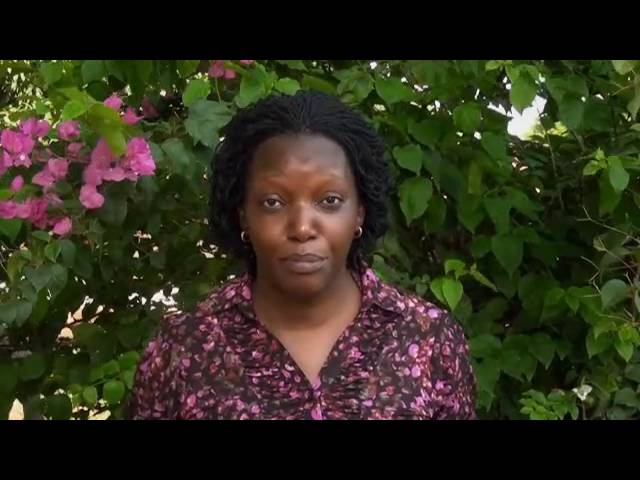 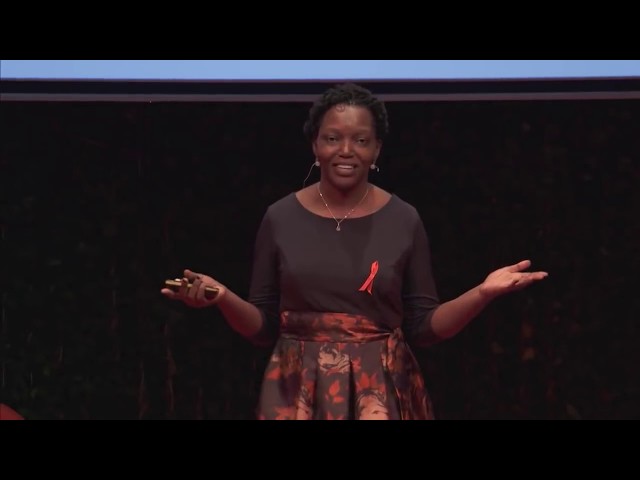 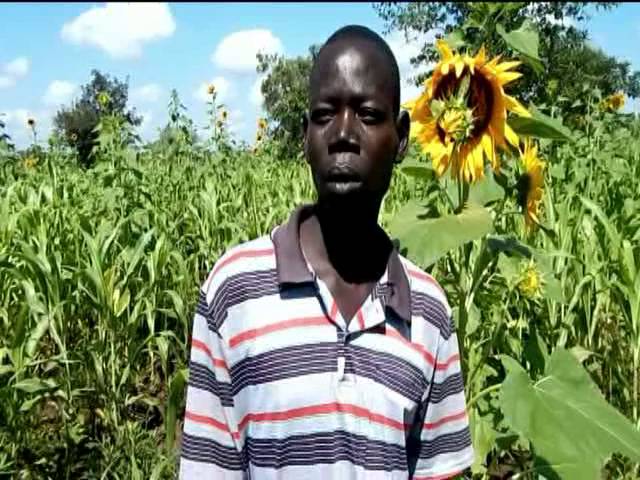 350 million people suffer from depression worldwide, 7/10 of those people are living in poverty without access to first-line psychological treatments. The Group support psychotherapy (GSP) aims to narrow the treatment gap for depression in rural populations including those affected by gender-based violence. GSP is a culturally sensitive, highly cost-effective first line psychological treatment for depression & other common mental health problems & can be delivered by lay health worker

One of the major advantages of the SEEK-GSP programme is that it does not require ongoing input from expert mental health practitioners. Instead, primary health care workers in rural health centres are trained to deliver the GSP sessions. In turn, they are able to train lay health workers to identify individuals with depression and treat them through village-based weekly GSP sessions – thus empowering local communities to take control of their own mental health needs.

The SEEK GSP program is working within existing health systems to treat depression in vulnerable rural communities including those affected by gender based violence. The program trains lay health workers to identify the symptoms of depression and to deliver GSP sessions to the affected persons in the villages . Participants are empowered emotionally, socially, and economically. This innovation is helping people who have depression to access treatment that otherwise wouldn’t have been available.

Our Mission and vision is to provide culturally appropriate and cost-effective mental health treatments to save and improve lives of those affected by depression by empowering African communities socially, emotionally and economically. In so doing, the SEEK-GSP program will reduce inequalities between rural and urban areas and also promote decent work and economic growth in rural communities.

Existing solutions for depression are being rolled out among women only because they are neither attractive nor effective in men. Group support psychotherapy attracts both males and females. Therefore, its integration into existing health care platforms may confer value, particularly in engaging violent men ; thereby improving the health of the entire community. Further, GSP is not only effective against depression in the long term but also reduces post-traumatic stress symptoms, hazardous alcohol use(a risk factor for GBV), improves ART adherence and viral suppression and is highly cost-effective in primary care settings. GSP has a high level of engagement, with 80% of participants completing all eight sessions. GSP has been evaluated using rigorous scientific methods and participants have been followed up for one year and results confirm that the beneficial effects of GSP are sustained in the long term. Detailed results can be found here: https://pubmed.ncbi.nlm.nih.gov/32035035/

Currently we are disseminating results from the large scale evaluation and looking for partners to scale up the innovation to more vulnerable populations and other African communities. We have had discussions with potential funding partners e.g. CRI Foundation. We are having discussions with Africa Mental Health Foundation, Kenya University of Witwatersrand, Johannesburg and University of Limpopo, Pretoria in South Africa who have expressed interest in implementing GSP

The Team Behind the Innovation